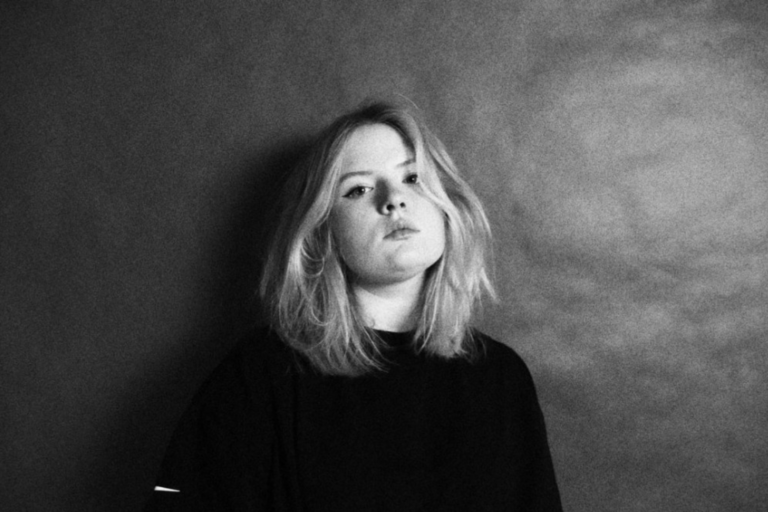 It has long been an assumption that you have to be brilliant to be an entrepreneur. After all, some of the most recognizable entrepreneurs in the world tend to have savant-like qualities that got them to the top of their fields.

So, if you have been considering starting up your own business, there’s a good chance that you have asked yourself if you have the smarts to get there. But what if it was actually counterintuitive to be really smart?

Despite popular belief, it may actually be a hindrance to be very smart and start a business. You may think that being well read, smart, and talented would naturally make someone the best possible entrepreneur. But what if that wasn’t the case?

Here are a few reasons why you are not too stupid to be an entrepreneur.

“I’m Better Than Everyone Else”

While many smart people don’t literally think this, there is this inherent belief in themselves that they and only they can get the job done. Think of it in the sense of school group projects. The old 80/20 rule dictates that 80% of the work will be done by 20% of the people.

Essentially, the “smart” and “talented” people in any group will decide that they have to do most of the work to get it done right. They can’t trust others to work in tandem and pull their weight.

Why is this a problem? Well, part of being a successful entrepreneur means surrounding oneself with the right people. It means understanding that there isn’t enough time in the day to handle everything alone. So, with the right team in place, a business can succeed because it is getting the proper attention.

“Smart” people tend to fall into that “I’m better than everyone else” mentality whether they realize it or not. They strive to do everything themselves because they don’t trust anyone else to do it. More often than not, important details of the business fall by the wayside.

It’s Okay to Not Know Everything

If you have ever wondered whether or not you are too stupid to become an entrepreneur, consider another long-favored quote of business: surround yourself with people smarter than you.

For “smart” people who want to take everything on themselves, there is no such thing. They think they know better about everything and will simply take on the task themselves rather than trust anyone else. Soon enough they go from being entrepreneurs to becoming solopreneurs.

But the really smart entrepreneurs know that they need smart people around them to do the work. Delegation is hugely important in a new business. When there are enough adequate hands to get all of the jobs done, it winds up turning out a better business model than the one super smart hand that can only handle 25% of the workload.

It’s okay to not know everything. But knowing that help is needed can be far more valuable than any knowledge of a product or process.

There is also another principle in business known as the KISS principle: keep it simple, stupid. Another negative trait that smart people in business tend to have is that they overly complicate what could be simple yet effective.

Take a look at some of the most successful businesses out there. Do you think that McDonald’s global presence is unrealistically complex? It is basically a bunch of simple functions broken down into easy-to-follow steps.

Take an assembly line, for instance. The worker repeats a few simple tasks that have been specifically defined over and over and over again. Consistency is one of the keys to any business and being able to repeat those positive actions over and over again with little input from the people doing them makes everything simple and standardized.

As much as we all believe that the wheel needs recreating, it is simply about guiding the wheel on the right path. Keep it simple, stupid.

More to Lose for “Smart” People

Another issue that “smart” people tend to face when starting a business is that they have more to lose than someone who perhaps does not view themselves as being supremely smart. Generally, smart people tend to have more options available to them.

It also means that, when starting a business, there is more to lose than someone who has fewer paths. Known as the “golden handcuffs,” there is more to risk, which means that the business opportunity has to be big enough to be worth the risk.

So, if someone making $250,000 a year is starting a business, they have to grow that business exponentially higher to make it “worth it” than someone who makes $50,000. The risk is simply too great or the ceiling too high to make it worth it. Starting from humbler means can result in more attainable goals and attainable goals is one of the cornerstones of any successful business.

It is not surprising then that most entrepreneurial success stories come from people who had humble beginnings.

Being “Smart” Isn’t Everything

If business was simply about being the smartest, it would simplify the process exponentially. But there are so many intricacies behind a business that makes it such a tough mountain to climb. There are too many variables for even the smartest person to account for.

So, while it may seem like the person in charge has to know everything about everything, it can actually be detrimental. Simplicity and a good team are the two tools that any entrepreneur should keep in mind when starting a business.

Otherwise, the “smart” people will find themselves wondering where things went wrong, too. They will be in no better of a starting position than the people that they see themselves as being smarter than. The business world doesn’t care who is smart and who is not. The business world is about knowing how to execute viable ideas effectively and efficiently. 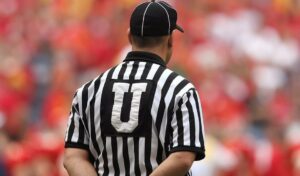